It’s hard to shoot pictures in the dark. You typically have the choice of either taking a blurry, dim photo, or using a flash and ruining the ambiance. So you buy a DSLR and an appropriately bright lens, but then you’re toting around a big, clunky, and very obvious camera setup. But what if you could get the same quality pictures in low light with a camera that is significantly smaller?

That’s the Holy Grail for many photographers. Companies have tried to nail this formula for years, and while there are a number of good options in the “advanced compact camera” category, none have been able to go toe-to-toe with a professional DSLR for image quality and still retain the level of control that photographers looking for such a camera desire. 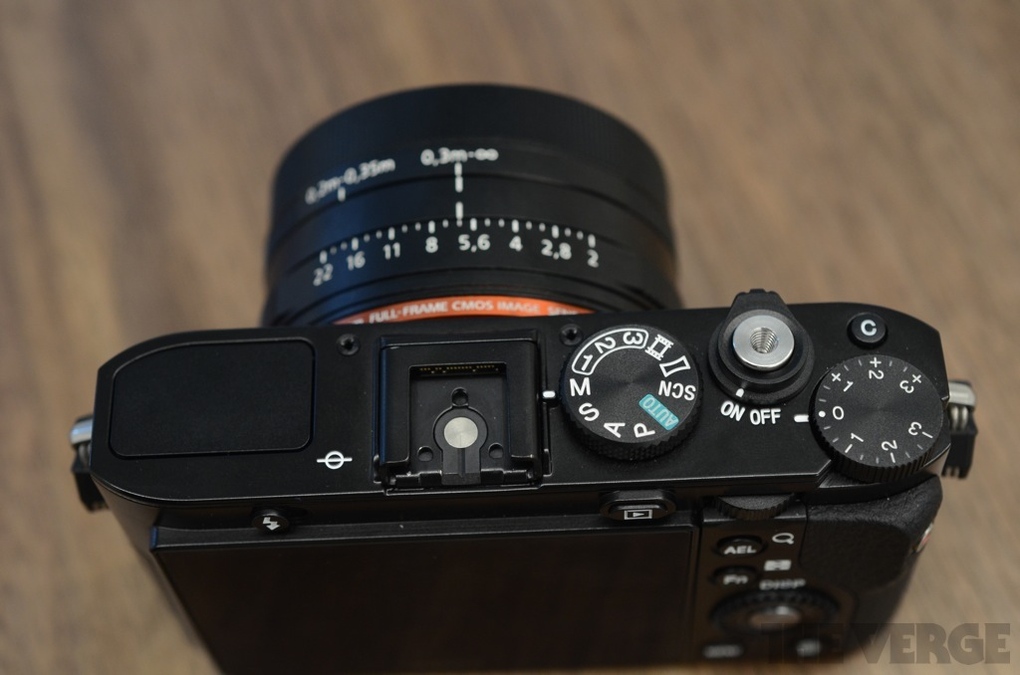 Until now, anyway. Enter Sony’s Cyber-shot DSC-RX1. The RX1 is an unassuming camera roughly the same size as Sony’s NEX line of interchangeable lens cameras. But the RX1 has just one, fixed lens, and at $2,799, costs nearly triple the NEX-6, our current favorite in that line. What the RX1 does offer is a 24-megapixel “full-frame” image sensor, the likes of which has traditionally been reserved for high-end professional DSLRs. Full-frame sensors offer much better image quality, better low light performance, greater dynamic range, and greater control over depth of field. Essentially, full frame sensors let you shoot better pictures, and let you shoot in the dark. When shooting with the RX1, I stopped worrying if there was enough light and just focused on getting the shot right. It almost felt like I was cheating. I lived with Sony’s best by my side for the past two weeks, including a week in Barcelona, Spain covering the Mobile World Congress trade show. In that time, I found that this is one of those rare pieces of technology that changes the way you think about what’s possible when you use it.

I’ve been shooting with SLRs and all kinds of advanced compact cameras for years, both for professional gigs and personal enjoyment. My favorite cameras are rangefinders like the Leica M (which I would love to be able to afford), which get out of the way and just let you capture the image you are going for. In that respect, the RX1’s design is much closer to a rangefinder than anything else. Its metal chassis has the heftiness and solid feel that you would expect from a nearly $3,000 camera, and it’s littered with buttons and control dials — not to mention the three control rings on the lens. Sony lets you customize a number of the buttons to suit your own shooting needs and put the parameters that you control the most often right at your fingertips. It’s a system that requires some set up time before you go shooting and has a little bit of a learning curve, but once you have it down, it works really well in practice.